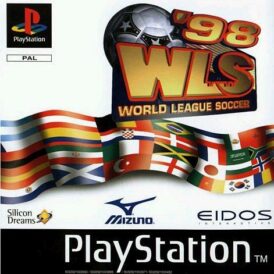 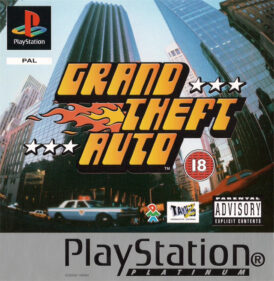 Vehicles are earned by playing through the game’s Grand Prix mode. Players select one of four teams; R.C Micro Mouse Mappy, Pac Racing Club, Racing Team Solvalou and Dig Racing Team, who each have varying difficulties, and one of four manufacturers; Age Solo, Lizard, Assoluto and Terrazi, which determines the style of car and powerslide type the player will use. In each race, the player must attempt to reach a qualifying position, with later stages requiring players to place in higher positions to qualify. Depending on the qualifying position in each race, players will be awarded a new vehicle, or an upgrade to their current one, based on their team and manufacturer, with better cars earned for reaching consistently higher positions (i.e. the best cars are earned by placing 1st in each match while the least impressive cars are earned by just clearing the minimum qualifying positions). There are a total of 320 vehicles earned by racing with every combination of team, manufacturer and qualifying position. If the players unlock all 320 cars, they will unlock an additional one modelled after Pac-Man, for a total of 321 vehicles.

The game also features Time Attack mode, in which players can attempt to get the fastest time on each course, and VS. Battle, a split-screen mode for two players (the first to appear in the home console series) and an undocumented PlayStation Link Cable mode, allowing four players to play simultaneously. Players can also create them our car decors and participate in Extra Trials against powerful prototype cars. The game is also compatible with the JogCon peripheral and the PocketStation device, which allows players to trade cars with friends.

A further new feature was the Decal Edit, which allowed players to design their own logo for use on cars.