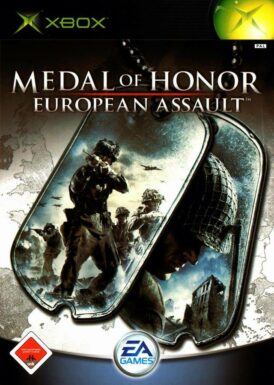 MYST III: EXILE introduces a new villain, a bitter man whose home world was destroyed by Sirrus and Achenar, the sons of Atrus and Catherine, whom players originally encountered in Myst. Played by Academy Award nominee Brad Dourif (One Flew Over the Cuckoo’s Nest), the villain has been hiding on Atrus’ Ages, awaiting his chance to gain revenge.

Inadvertently, Atrus himself has provided that chance. He and Catherine have reestablished contact with the D’ni, a race of people whose knowledge enables them to write the special linking Books first encountered in Myst. Atrus hopes to see D’ni civilization restored to its full potential, and his efforts to do so provide the perfect impetus for a man whose heart seems bent completely on revenge.

The player must track the villain through several surrealistic Ages, navigating puzzles to uncover the truth behind this new adversary. Only then can disaster be averted, and the fate of thousands ultimately determined

Free-look movement system allows players to pan a full 360 at any location, fully immersing them in the world.

Dramatic storyline extends the Myst mythology by focusing on a pivotal new character.