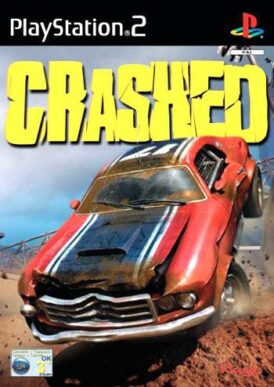 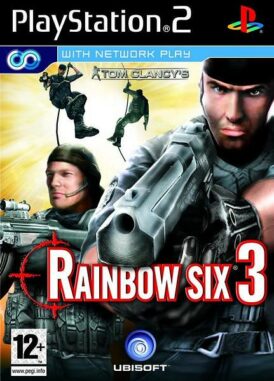 Set against a backdrop of free love, the Cold War and other 60’s era icons, DAH 2 takes players around the world with an upgraded arsenal of weapons and enhanced mental abilities to battle a variety of enemies from secret agents and giant creatures, to Soviet Forces and alien warriors.