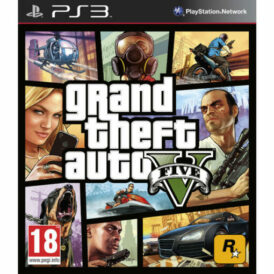 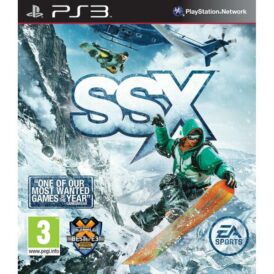 Create-a-class has been re-imagined, introducing players to a new “pick-10? allocation system, allowing an unprecedented number of combinations of create-a-class content. Players no longer have to take content from each category; instead, trade items from one category for extra items in another – any combination of 10 items makes almost anything possible.

Ten points and nearly endless combinations: every piece of content is worth one point, and you can spend your 10 points in any way you like, encouraging a greater level of customization for individual play styles. Also a point each, Wildcards allow players to “extend the system? and configure classes in more unique ways – players can take multiple perks from one category, equip their primary with three attachments, carry two lethals, and more.

ALL-NEW SCORE STREAKS: Score Streaks reward players for helping their team win the game: capturing flags, defending your teammate with an assault shield, getting kills and assists are all examples of actions that help your team win and thus give you score. Each action has a different value and can influence the theater of operations:

A range of new features: