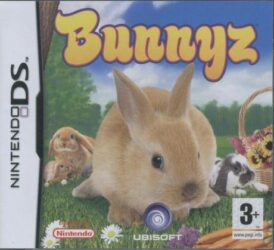 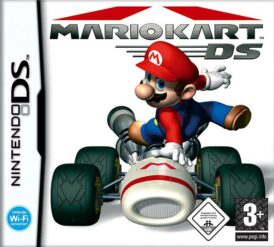 Battles of Prince of Persia – Begagnat spel till Nintendo DS

The storyline takes place in the time between the Prince of Persia: The Sands of Time and Prince of Persia: The Two Thrones. Unlike other entries, this game is about tactical combat, as you must control armies using the Prince, and a number of generals, via playable trading cards. There are nine different playable characters, 27 different units to control, and three different factions. Multiplayer is available for competition, with one copy of the cartridge capable of being shared among multiple players.