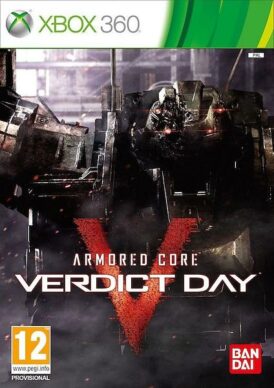 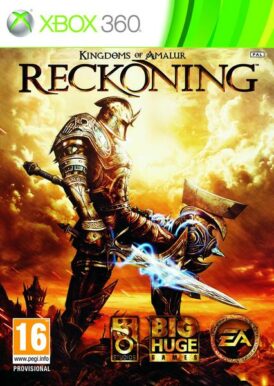 In the Xbox 360 RPG Game Arcania – The Complete Tale, you have to decide the battle for the future of Argaan!

The empire of Myrtana is in turmoil: The power-mad king has set out to conquer the southern islands no matter the cost.
In these troubled times you suddenly find yourself in the middle of civil unrest and war – all centered around a mysterious, ancient power. Through turn of fate you have been granted the first insights into the source of this power… but what to do now?
In the add-on ArcaniA Fall of Setarrif, the fate of Argaan is once more in your hands. Face demonic powers, political intrigue, and mysterious events in this new adventure.