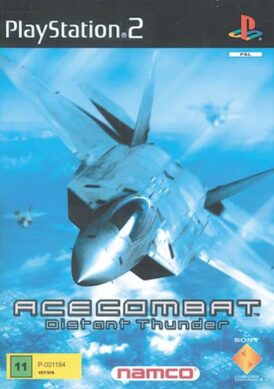 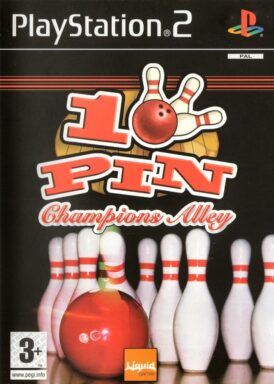 Serving as a prequel to the previous PlayStation 2 release, The Belkan War will answer questions surrounding the dramatic conflict fought in Ace Combat: Squadron Leader. A whole host of new game features have also been introduced, to provide an even more exciting and immersive dogfighting experience for rookie Ace Combat pilots and seasoned aces alike. Contest varied missions as you battle invading forces and the fate of Ustio and its people hangs in the balance.

With a choice of more than 30 licensed aircraft you have the opportunity to fly the worlds most elite modern fighters and experience the thrill of dogfighting. Waiting to face you is a range of enemy squadrons, each led by rival ace pilots with distinctive personalities and tactics. As the plot evolves, these aces are interviewed retrospectively about your flying style and the impact you have on the course of the war. The result is compelling blend of action and drama that no potential ace could resist.

Epic plot and missions, and more than 30 licensed aircraft
Improved enemy AI some team-up, others choose to take you on in one-on-one dogfights.

The Ace Style Gauge System your combat style and choices in battle determine the reactions of other pilots and affect the missions and enemies you will face.

2 player mode, take on a friend in split-screen dogfighting action and dominate the skies