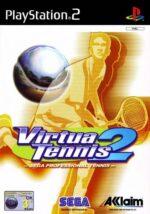 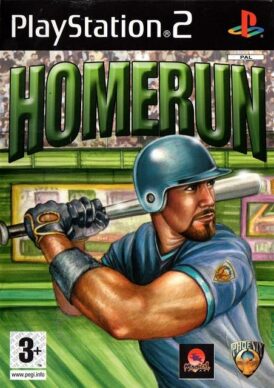 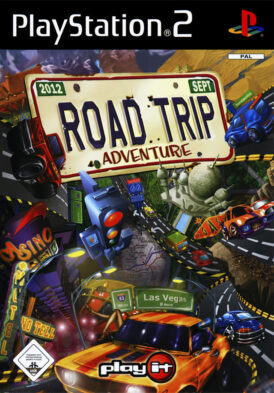 The Top Seed Is Back
Overpower your opponent with blistering serves and overhead slams or play the finesse game with devastating drop shots and well-placed lobs. Ace the competition!

– TAKE THE COURT as or against 16 top-ranked pros including Venus and Serena Williams, Lindsay Davenport, Patrick Rafter, and Yevgeny Kafelnikov.
– CRASH THE NET in head-to-head Singles matches or compete with up to four players in Doubles and new Mixed Doubles matches.
– SERVE IT UP with custom players you create, train, and enter in tournaments to battle for the #1 world ranking.
– SMASH your way through three revamped game modes: Tournament, Exhibition, and World Tour.