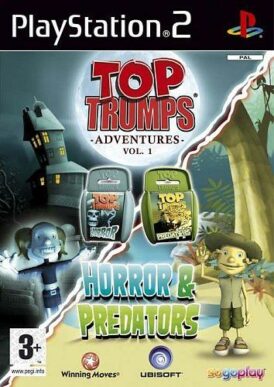 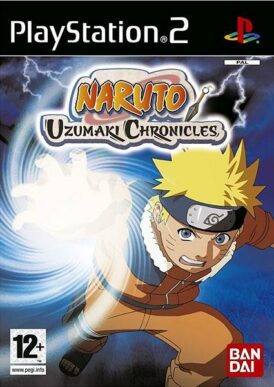 Top Trumps: Dogs & dinosaurs on PS2, from Winning Moves, is a card-based game which combines luck, strategy and subject knowledge in a game-concept that has hooked children for several generations.

The player assumes the role of one of two fictional siblings, a girl named Bex or a boy named Matt. The gameplay revolves around playing virtual games of Top Trumps based on the Dogs and Dinosaurs decks.

The majority of the game is based on one-on-one battles between the two characters, one of which will be controlled by the computer. The game plays similarly to regular Top Trumps games, apart from the use of special powers and abilities. These are chosen at the beginning of each battle and can be used to gain an advantage in the game. In addition, the ‘Quiz’ mode tests players’ knowledge of the cards they are using.

Success in the game unlocks trophies, medals and cards.