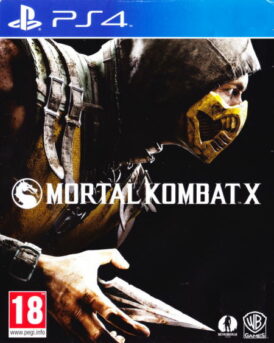 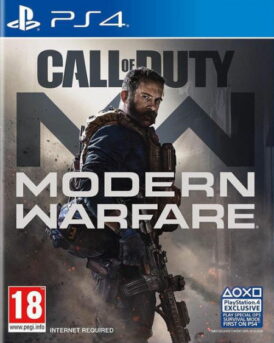 Street Fighter V: Arcade Edition is an updated release of the original Street Fighter V. The upgrade to this edition is free for owners of the original version of the game. This release contains all the content of the original game along with the twelve DLC fighters added afterwards for the retail version. Only the retail version is covered here. For the digital release or the upgraded version the DLC fighters still need to be purchased separately. Elements entirely new for this version are the Arcade mode, Extra Battle mode, Team Battle mode, a gallery, a bonus stage, selectable V-Triggers and new visuals.

Street Fighter V is a 2.5D fighting game and the fifth installment from the long-running Street Fighter series. The gameplay consists in a side-scrolling fighting and is the first in the series to feature the network cross-platform play play between PS4 and PC. This edition features the EX gauge and the stun meter from Street Fighter III: New Generation and new features like the V-Gauge, when is full you can execute three new techniques like V-Skills so you can make special attacks for each fighter, V-Reversals so you can counter attack using the same V-Gauge and V-Triggers so you can allow the fighter make a unique ability.

This game features eight original chatacters like Ryu, Ken, Chun-Li, Zangief, M. Bison (Vega in Japan), Cammy, Vega (Balrog in Japan) and Dhalsim; plus 4 characters returning from Street Fighter Alpha 3 like R. Mika, Birdie, Nash and Karin; plus 4 all new characters like Necalli, Rashid, Laura and F.A.N.G. plus 6 downloadable characters for post-release like Alex, Guile, Balrog (M.Bison in Japan), Ibuki, Juri and Urien making a total of 22 characters in this game.

Unlike previous versions, this is the only release of Street Fighter V as no updated versions or new releases with additional content were planned. Instead players buy the game once and after the initial purchase all additional content is added for free over time along with all balance and system adjustments.