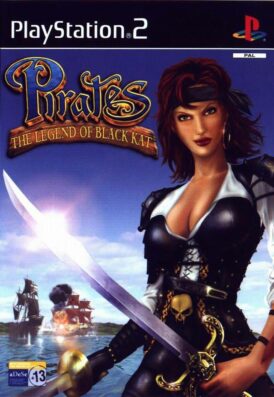 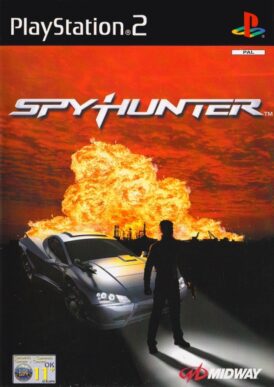 It’s August 2002. Factions within the army are attempting a coup d’etat, riding around in robots called Bullets. The government carries out a covert mission using test pilots with Bullet experience. As one of these pilots you have seven days to liquidate the enemy forces before an all out attack is ordered and mayhem ensues. The action takes place in a true to life model of present day Tokyo,faithfully modelled in 3 D.

You must instruct your robots via a map and then watch the real time results in cinematic splendour.

When the orders are enacted the game engine morphs smoothly into beautiful hi-res and shows the battles as cool sequences that really capitalise on the power of the Playstation 2.

The strategy map, where your team of giant robots move after character introduction, is all in 3D, fully rotatable with the shoulder buttons. Dazz have done an incredible job of rendering an intricate cityscape, full of explosion craters, brightly coloured buildings and crashed cars scattered this way and that. Whether you’re ready or not, Robot Warlords are coming.