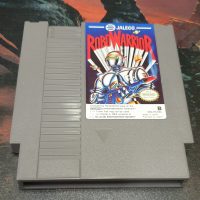 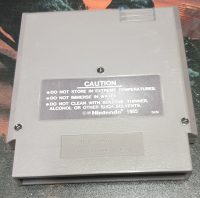 In the action game Robo Warrior on NES you play as Zed, half man, half cyborg. The one-man battalion with a human heart and a computer’s brain.

Can you blast your way alone through 27 battle zones to liberate the desperate people of the planet Altile from the evil invader Xur? Xur has seized the weather control station; it’s bitter cold, and the people have fled underground. He knows you’ve landed. No turning back. You must recover an arsenal of 12 different weapons and 6 powers hidden on Altile. Megaton bombs, life vests, hyper missiles, super boots, cross-fires, super bombs, energy capsules, life pods, power balls… Master each to save yourself from a continuing barrage of 20 deadly enemies. Wisps, Wanes, Tracers, Strinkers, Skraugs, the Globula, Gholem, Viripides… They’re mean, they’re ugly, and they’re after you. Flying. Dive-bombing. Writhing. Grabbing. Find the keys, or you’re blocked in a battle zone forever. Find the hidden chalice and be saved from eternal doom. Hit the switch. This is war! 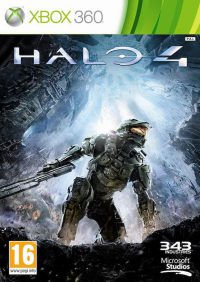 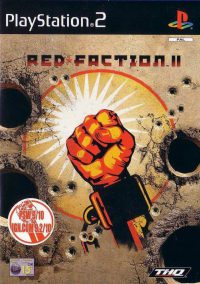 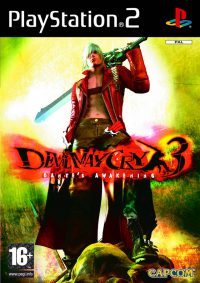 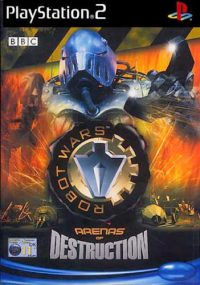 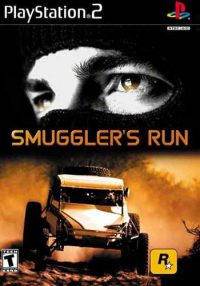 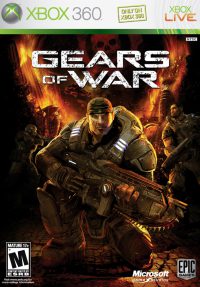 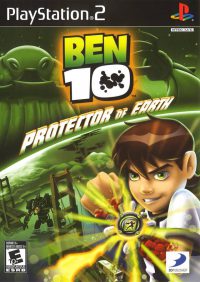