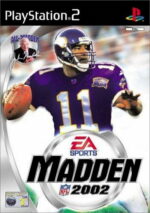 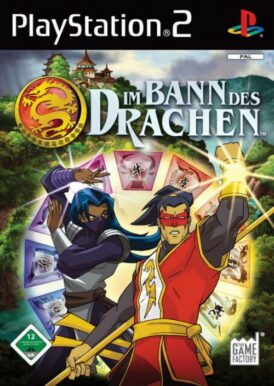 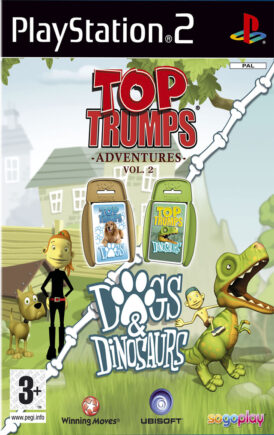 EA Games and John Madden brings the best football back with updated stats and players, bigger than ever! All 32 NFL teams including the expansion Houston Texans. Hard to believe but they make many improvements on the previous version. There are new player faces and on-field animations and expanded motion capture. EA Sports added a new game within the game called Two Minute Drill.

The controls are basically the same with Easy Play using simplified controls and Normal Play with the full features encompassing nearly everything one could do on the real gridiron. You can create a player or a whole team. Trade players and manage teams through out the season.