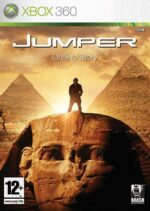 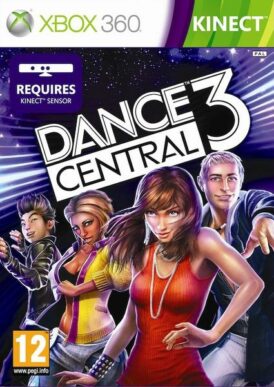 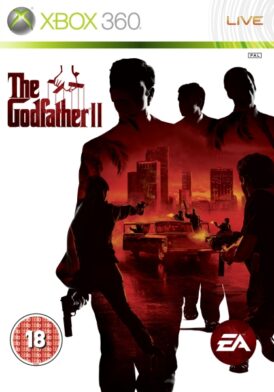 Jumpers, people with a genetic anomaly that enables them to teleport themselves instantaneously to anywhere on the globe, have existed for centuries. An age-old battle rages between the Jumpers and the Paladins, a clandestine organization set on eliminating them from the planet. The Jumper game extends the film’s storyline, following Griffin, a battle-hardened Jumper determined to avenge the death of his parents at the hands of the Paladins. Griffin’s quest to find the killer spans exotic locales around the world.

Jump Ability – Use your teleportation skills to ‘Jump’ within hand-to-hand combat range of an enemy to start dishing out devastating blows.