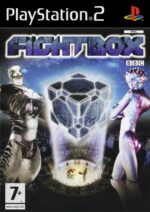 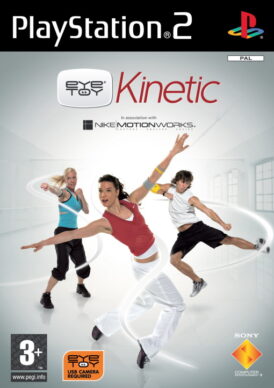 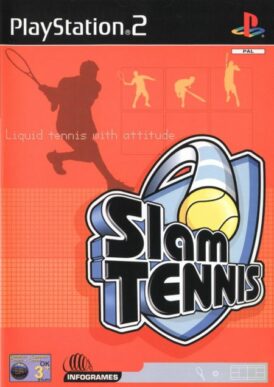 FightBox is the tournament for the new millennium. It takes place in the FightBox Arena – an arena of deadly skill and supreme combat where fear is an unknown concept. Artificial Warriors pit their strengths against each other in a bid to be the champion of FightBox. Created from the elements, the Warrior’s Components are assembled, forged and moulded to create a being that will attempt to win the FightBox contest and the ultimate prize of immortality.