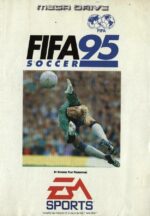 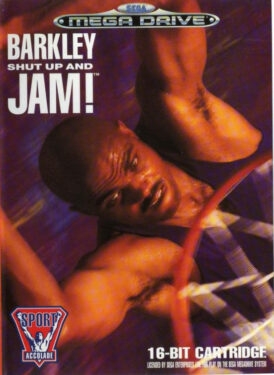 While soccer is wildly popular almost everywhere other than the United States, Americans have never been as fanatical about the game until now. Thanks to FIFA SOCCER ´95, everyone will understand why soccer is the world´s most popular sport. You´ll find every soccer move imaginable here, from bicycle kicks to slide tackles to diving saves by the goalie. There are more than 200 teams to choose from as you can lead your team into any of eight international cups in League Play, Tournament Play, or Playoff modes. Throughout the course of a season, you´ll see injured players, suspended players, and even bitter contract disputes. Okay, maybe not that last one, but you´ll get everything else you´d expect from a world-class soccer game with FIFA SOCCER ´95.