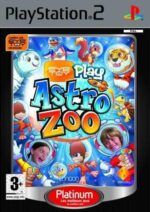 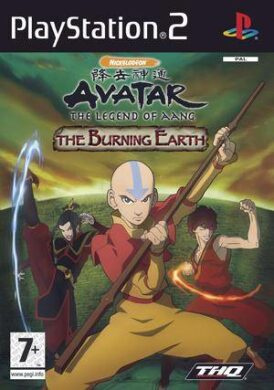 EyeToy Play: Astro Zoo on PS2, developed by Zoë Mode and released exclusively for Europe and Australia in late 2007. The game play revolves around use of the Eyetoy camera in a series of minigames with the end goal of herding scattered zoo animals back into their respective zones.

The mini games consist of interacting with the animals on screen via the Eyetoy USB Camera. This could be herding animals back into their pen, shearing the sheep or even making sure they have space suits on.