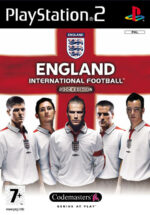 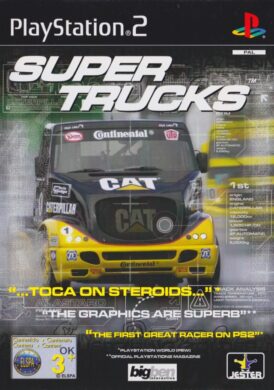 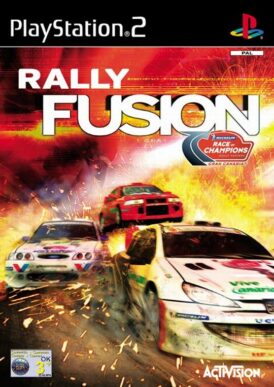 The Official England Football Team Game.
The tension is unbearable, the atmosphere is electric and the pride of a nation is on your shoulders as you tackle the world’s elite.