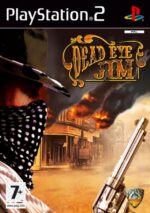 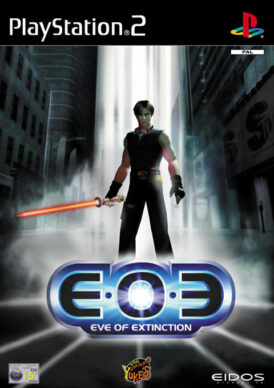 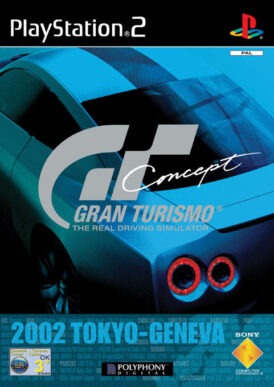 The player will take on the role of sheriff Dead Eye Jim who has to combat the bandits causing trouble in the desert towns. The game is very similar to the PS1 game Wanted from 2004.

The game offers several missions in which bandits appear in the windows of towns building. The player starts the game with three lives and has the ability to doge enemy fire. As the player progresses he can pick up better guns and use these till they are empty and points boxes for the Hi score.