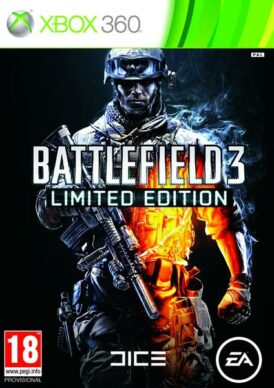 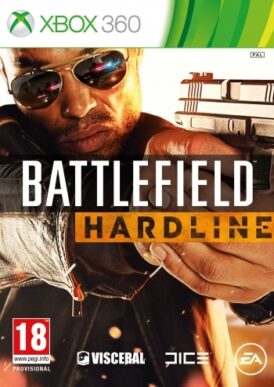 Battlefield 3 leaps ahead of its time with the power of Frostbite 2, the next instalment of DICE’s cutting-edge game engine.

This state-of-the-art technology is the foundation on which Battlefield 3 is built, delivering enhanced visual quality, a grand sense of scale, massive destruction, dynamic audio and incredibly lifelike character animations. As bullets whiz by, walls crumble, and explosions throw you to the ground, the battlefield feels more alive and interactive than ever before. In Battlefield 3, players step into the role of the elite U.S. Marines where they will experience heart-pounding missions across diverse locations including Paris, Tehran and New York.

Frostbite 2 – Battlefield 3 introduces Frostbite 2, the incredible technology that takes animation, destruction, lighting, scale and audio to new heights. Built upon this powerful game engine, Battlefield 3 immerses players physically and emotionally to the world around them like never before.

Feel the Battle – Feel the impact of bullets and explosions, drag your fallen comrades into safety, and mount your weapon on almost any part of the terrain. Battlefield 3’s cutting edge animation, spectacular visuals and real as hell battle gameplay attack your senses and make you feel the visceral warrior’s experience like no other FPS.

Unparalleled Vehicle Warfare – The best online vehicle warfare experience gets even better with a fitting sonic boom as fighter jets headline an impressive lineup of land, air and sea vehicles. Other returning fan favourite features include 64 players for PC and prone.

Urban Combat – Take the fight to iconic and unexpected places in the USA, Middle East, and Europe including claustrophobic streets, metropolitan downtowns, and open, vehicle-friendly landscapes as you fight your way through the war of tomorrow.